Thinking about a seaside investment? Here’s the reality of letting on the coast

Many people in the UK love the idea of living near the sea, and over the last 12 months, even more people have begun to yearn for a coastal lifestyle with its sense of freedom and tranquillity.

However, these averages disguise an enormous variation in property prices, with buyers having to pay nearly £1m for an ‘average’ property in areas like Salcombe, while a home in Rick Stein’s Padstow requires a little less, at just over £600,000. The good news is that there are still lots of places to buy by the sea that are much cheaper than this, such as Southampton and Clacton, where you can purchase an average property for just over £210,000 and £230,000 respectively. 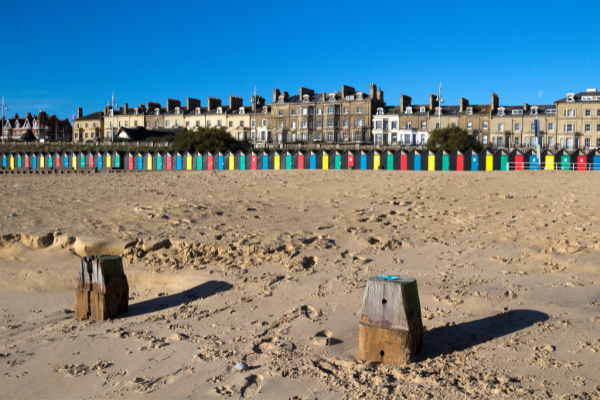 Paying slightly more for a property by the coast can be a worthwhile investment for landlords as there is a lot of rental demand in many coastal locations, especially since the pandemic.

Carole Reader, Branch Manager in Lowestoft, said, “We have certainly received a lot more enquiries from people that live out of the area, in particular London.  The general consensus has been that during the pandemic more people have been working from home which has allowed them to rent anywhere and coastal areas have been getting a lot of interest.  We have had a few scenarios where people have offered higher rents in order to secure a tenancy in our coastal town.”

Coastal towns offer diversity to landlords, because as well as the standard longer-term rentals, they can branch into holiday lets if needs be, or if the town/city has a big student population – such as Bournemouth, Brighton, Portsmouth, and Southampton - the rental landscape can include student lets too.

On average, rents are typically £750 to £900+ per month in the UK, depending on which index you use. In coastal towns where we look after properties it is possible to rent at these average price levels, but they tend to be one or two-bed homes, with bigger properties likely to attract a rental income of over £1,000 per month.

Max Fordham, Lettings Manager in Southend on Sea, explained, “Currently we are seeing an average ratio of offers being at 4:1. Therefore for every property currently, we have an average of 4 offers. Our database is inundated with applicants looking for rental properties and would suggest a supply to demand ratio being in the region of 20:1 currently. We are achieving an average of 5-10% increase on renewal prices and 10-15% increase on new listings from this time last year.” 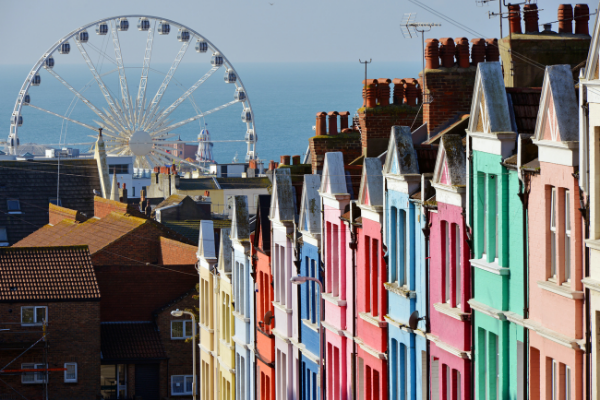 What yields are available in coastal towns?

As with all locations, coastal towns will offer a range of different rental yields which need to be balanced against potential capital gains returns.

It’s a similar picture in Clacton on Sea where properties can be bought for a little less, but returns are similar, ranging from 3.7% for a premium property, through to 5.8% for a two bedroom terrace.

In Lowestoft, rental yields are more consistent, with a four bedroom detached renting for £1,200 per month, costing £325,000, giving a 4.4% yield, and a one bed apartment or two bed terrace offering just over 5%.

With such a variety of prices, yields and property markets available in coastal towns, do be clear on your buy to let objectives and then talk to agents to understand which properties will help to deliver what you are hoping for. 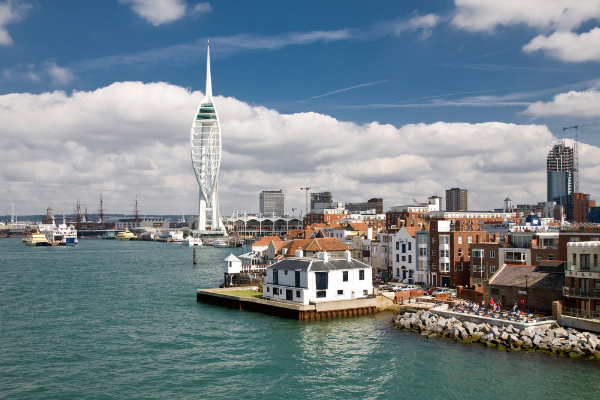 If you’re looking to buy in a coastal area, it’s important to factor in that you may have to spend a bit of extra time and money on maintenance. It’s important to look for any potential chance of coastal erosion or flooding.

From a property maintenance perspective, the salt in the air can erode and rust any metal – for example, window hinges or even satellite dishes – and it’s also likely the windows will need cleaning more often! In addition, it’s worth budgeting extra to look after the rest of the exterior, as paint, bricks and even render, can be battered badly in poor weather especially if the property is exposed.

At Leaders, we have a team of surveyors who can help you find out how likely these issues are and guide you through some of the additional maintenance costs you may incur. 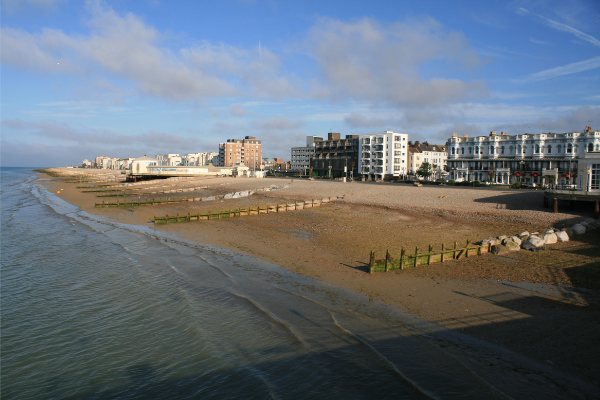 Coastal towns can be great places to invest

Coastal towns offer great options for landlords and right now the rental market in these areas is thriving. Chris Myers, Regional Lettings Director, said, “I have locations where we are listing a property and sometimes receiving up to 80-100 enquiries on one property alone which is far higher for the same period last year and even 2019. We are seeing as much as a 30% increase in rent upon re-let at the moment around the Dorset region where stock is extremely low but demand is high combined with it being close to the sea which is turn is pushing the rents up.”

If you’re looking to expand your investment into coastal towns and haven’t experienced this market before, we can help advise. We have branches in the following coastal locations and can recommend the best areas for you to start your search, according to your budget and what you’re looking to achieve.