Back to Shared Ownership Developments 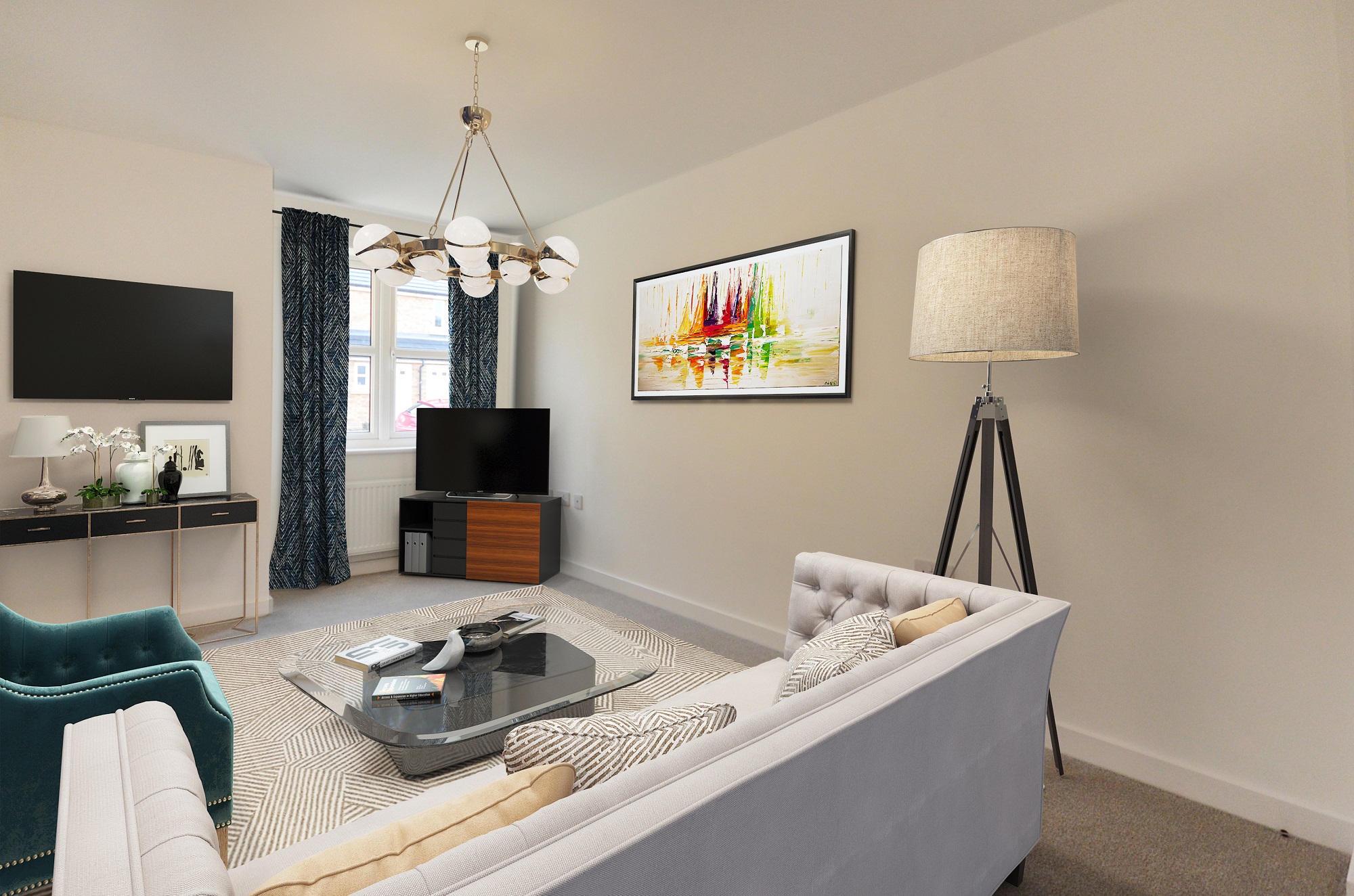 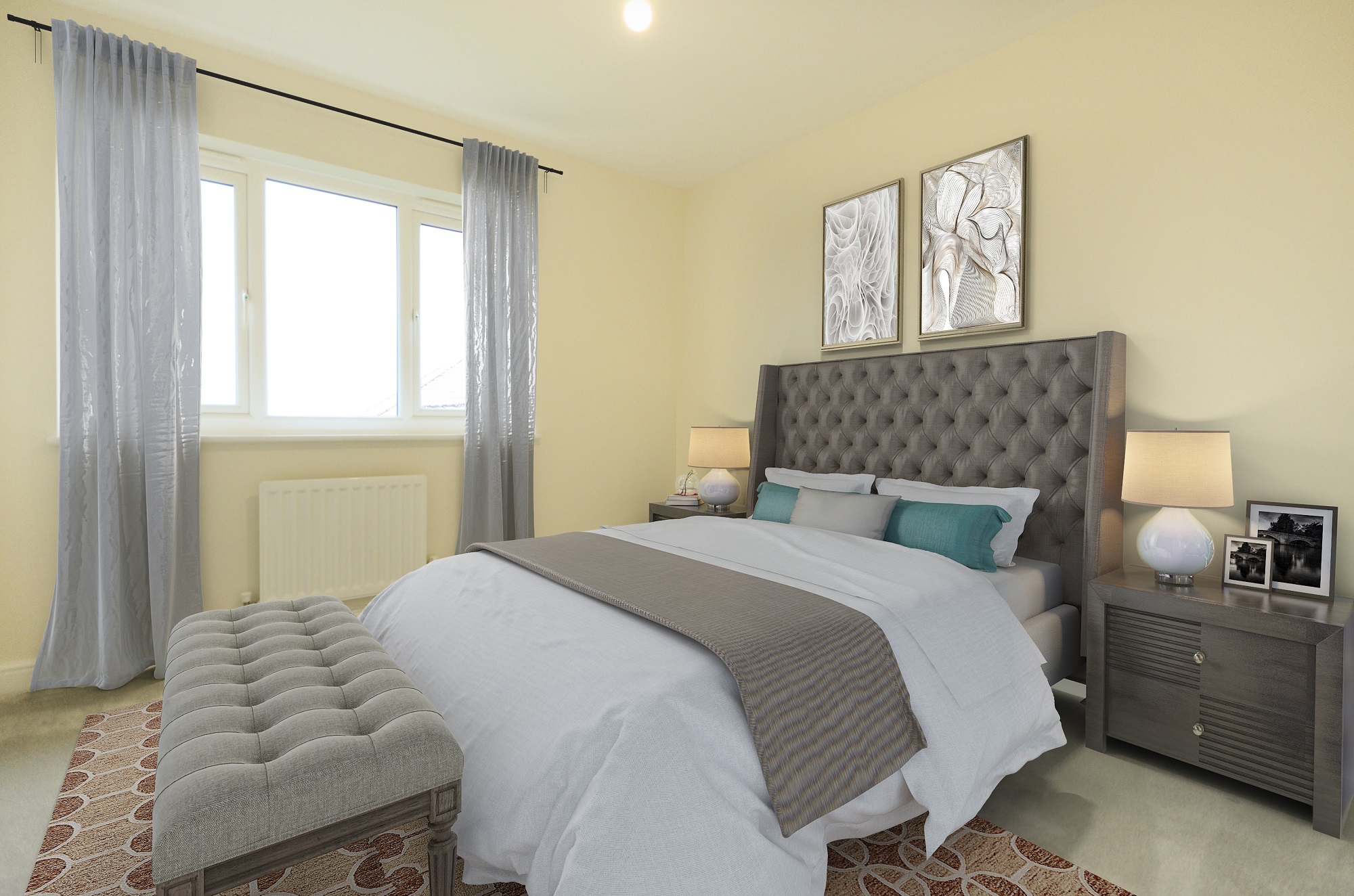 Just ten minutes’ walk from the charming village centre and only 7 miles from Stratford-upon-Avon, Kings Meadow is a desirable new neighbourhood in the heart of Warwickshire.

On the northern edge of Bidford on-Avon, half a mile from the village’s busy High Street, the development is just five minutes’ drive from the A46, offering drive times of around half an hour to Worcester and Leamington Spa. Buses between Stratford-upon- Avon and Evesham stop 150 yards away, and the journey to Stratford takes around fifteen minutes.

Bidford-on-Avon is served by two railway stations. Trains between Hereford and London Paddington stop at Honeybourne, five miles south of the village, reaching Worcester in around 30 minutes and London in approximately two hours. Services from Stratford-upon- Avon, seven miles to the east, run to Birmingham, around 40 minutes away, and to Leamington Spa from where there are connections to London Marylebone and Euston.

Help to Buy: everything you need to know! 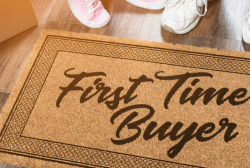 In a bid to help first-time buyers onto the ever-changing property ladder, the Government created the Help to Buy (HTB) schemes, Equity Loan and Shared Ownership. These were designed to give everyone the chance to purchase their ...

How to help your child onto the property ladder 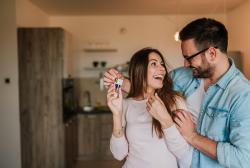 According to Dataloft and the Ministry Housing Communities, the average UK house price has risen by over 42% in the last decade, so it’s unsurprising that first-time buyers are finding it harder than ever to save ... 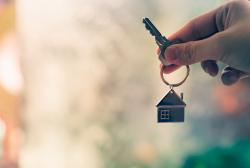 When Debbie and Matthew Long found the perfect property for their young family, they knew that Shared Ownership was the only way they would be able to make their dream become reality. With the help of Leaders’ Shared Ownership ...

What is Shared Ownership? 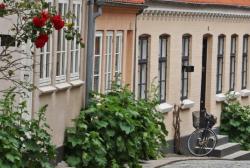 Thought you couldn’t afford your first home? Think again…! The Shared Ownership scheme is a government-led initiative, designed with first-time buyers in mind. If you don’t think you can afford a large mortgage to fund ...