Over the last 15 years, there’s been a huge increase in the amount of legislation landlords have to comply with in order to let and manage a property legally. And with that, the number and level of different penalties that can be imposed on those who breach regulations have also increased. 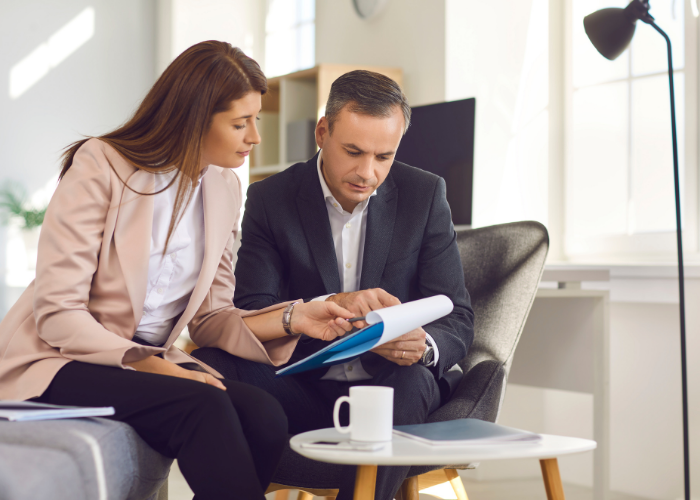 What kind of fines and penalties can be imposed?

A big jump in the level of landlord fines came in November 2017, when councils were given the power to impose much higher fines on landlords who breach regulations. The maximum civil penalty jumped from £5,000 to £30,000 – with no need for any court proceedings – and can be handed out for any violation, from failing to secure the correct licence to not addressing damp issues in a property.

The second big development was the introduction of ‘rogue’ databases for both landlords and agents. These have increased the focus on finding and penalising those who flout the law, and work alongside the levying of fines. Data from London’s Rogue Landlord and Agent Checker, which was introduced in December 2017, shows that around £6.5m in penalties have been applied to agents and landlords since the database was introduced, with the largest single landlord fine being £100,000.

In April 2018, banning orders came into force in England for rogue landlords and letting agents who breach certain regulations, including illegally evicting or harassing a tenant and failing to comply with an improvement notice or prohibition order. In addition to fines and being banned from letting, the offender’s details are entered into a database of rogue landlords and agents, which is available for local authorities to search.

In addition to local authority fines of up to £30,000, banning orders and rogue databases, in certain circumstances (depending on the type and severity of the offence):

Also if you fail to give your tenants certain required documents – including the current Gas Safety certificate and a copy of the EPC – that could prevent you from being able to evict them if they stop paying rent or breach their tenancy agreement in some other way.

Some of the biggest fines handed out to landlords in 2021 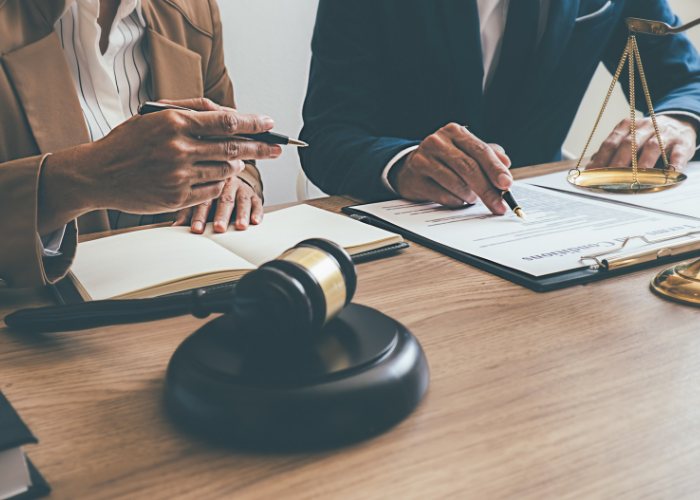 How to avoid landlord fines and other penalties

The easiest way to ensure your property is always legally let is to use the services of a professional lettings and management agency, such as our own Fully Managed service. Our teams are trained and supported in staying up to date with all the latest legal changes. We have an efficient system in place to ensure every property we manage is properly maintained and any issues are resolved quickly for tenants.

Whilst switching to a managing agent may increase your costs (which are tax deductible) you may find your investment performs better. This is because we will properly organise and negotiate rent reviews on your behalf (many landlords who don’t use a managed service have not kept pace with rental price inflation) and of course you will have peace of mind that you’re always on top of current legislation as well.