What’s happening in the Nottingham property market in 2021?

Over the last few years several reports suggest that Nottingham is one of the UK’s ‘buy to let hotspots’ and, with the latest price and rental performance we are seeing in our office coupled with statistics from several respected price indices, it’s not a surprise. So whether you are looking to invest or buy a home, Nottingham is definitely worth investigating. 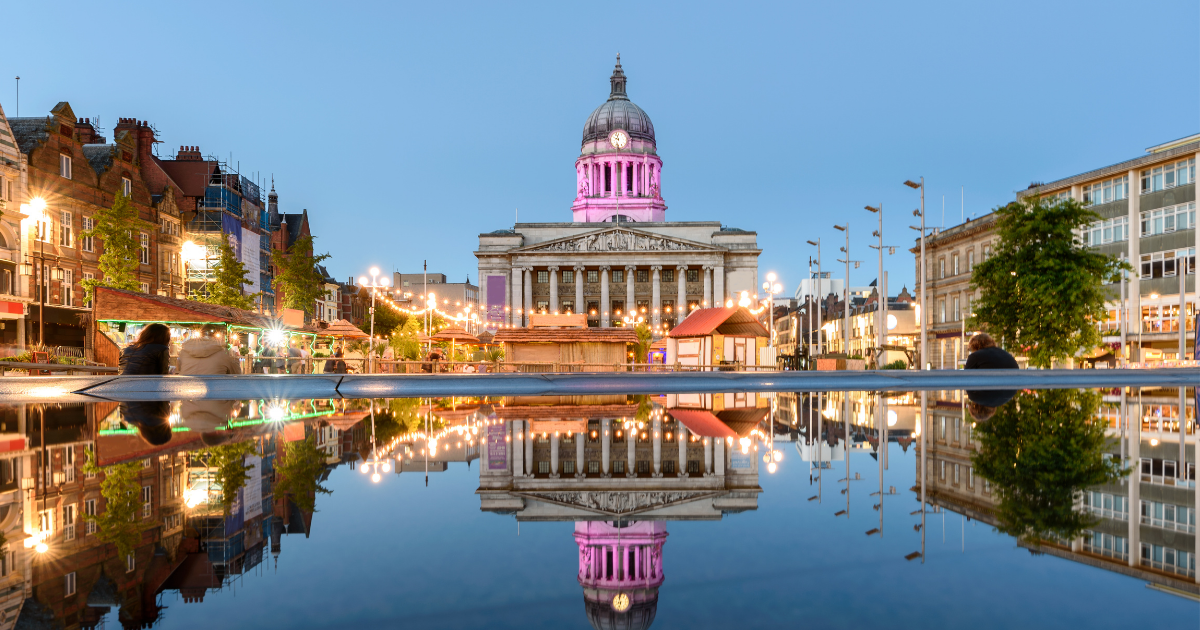 Latest data suggests price growth in Nottingham topped the charts in 2020. Hometrack’s Cities Index reported in December 2020 that Nottingham property prices were in the top three risers, achieving a growth of 5.8% year on year versus their 20 cities index average of 3.7%. The government’s Land Registry data show average prices in Nottinghamshire are £193,199, with prices up in December by over 7% year on year.

This is just an average though, and what it hides is some incredibly well-priced housing stock for investors. For instance:

Along with affordable property prices, rents help to boost returns further by offering some pretty competitive yields to long term landlords. An example seen recently at our Nottingham branch was an investor landlord purchasing a two bedroom apartment in the NG5 postcode for £97,000, which was let within 24 hours for £625 a month, generating an impressive 7.73% yield.

The latest Office of National Statistics rental data show the East Midlands to have achieved the second highest rental growth of 2.4%, versus the average in England for December of just 1.4%. And our own data show that rents in our Nottingham branch have risen 7.7% year on year versus an overall increase for all Leaders branches nationwide of 0.6%.

Why is Nottingham such a great city for investors and anyone wanting to make it their home?

One of the main reasons is this: for any area to do well, demand needs to rise faster than supply. Since the population of the East Midlands is expected to be greater than in any other English region, with projected population growth of 7% between 2018 and 2028 versus 5% in England generally, that provides a good boost to property demand.

In addition, according to Dataloft, around 80% of the population in Nottingham is under 40, with data from Nottingham Insight suggesting that around one person in every eight is a full-time university student. This relatively young population is more likely to rent than buy, partly due to Nottingham’s two highly successful universities: Nottingham Trent and Nottingham, both of which were ranked in the top 20 by the Guardian’s UK University league tables 2020.

This is partly why the private rented sector in Nottingham now represents over 26% of homes. It still leaves plenty of privately-owned homes in the area, but does show the strength of the overall rental market. 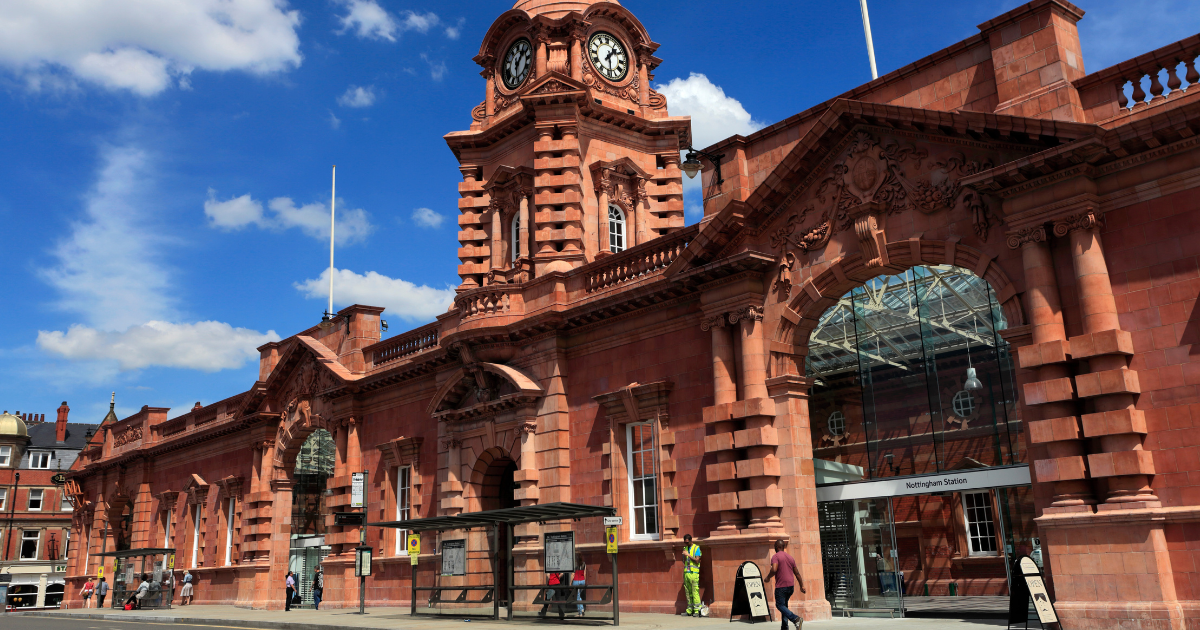 From an economic viewpoint, Nottingham is home to extremely successful firms including Boots, EON, Experian, and Capital One, as well as the world-renowned fashion designer, Paul Smith. There is currently a good deal of development in the area, with £1 billion being invested in Nottingham’s infrastructure, specifically on trams, roads and bus routes.

Coupled with these exciting improvements, there is also the potential of HS2 to the west of the city in Toton to enhance travel times between Nottingham and London. This link would reduce the current 90-minute commute. In addition, there are plans to create an Innovation Campus near the station which may generate as many as 10,000 new jobs in the area.

Further investment of £2billion is earmarked for redevelopment on the south side of the city centre and the Creative Quarter in the centre of Nottingham, is attracting a very strong tech community. Close to these innovations, £150 million is being spent on redeveloping one of the two major shopping centres: Broadmarsh.

However, Nottingham isn’t just somewhere for people to work. One of the beauties of the area is that quality of life is literally on your doorstep, even if you live right in the middle of the city. Nottinghamshire is famous for its colourful character of Robin Hood and his entourage; his stamping ground, Sherwood Forest, is not far from city, and many visitors come to see the ancient Major Oak. 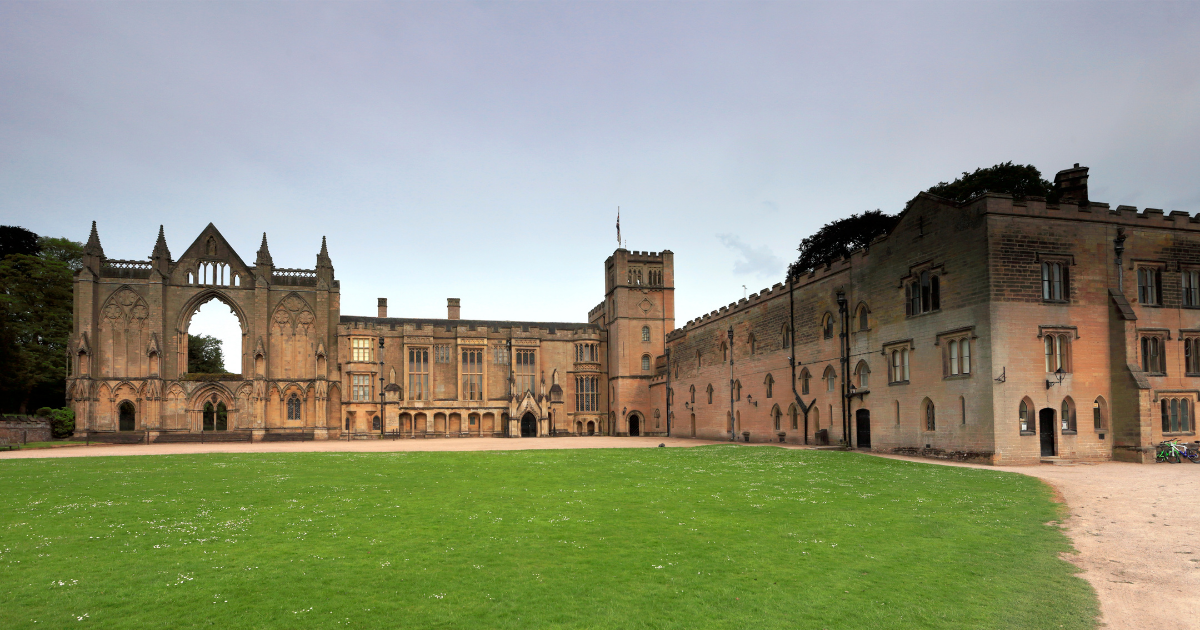 There are numerous parks, nature reserves such as Attenborough, and areas of historical interest, including Newstead Abbey and Rufford Park, which offer wonderful green spaces with great amenities and interest. Close to the University of Nottingham is the Arena Tennis Centre, which attracts major international names. And meanwhile the Peak District, known for its wonderful walks and beautiful natural gems, whose origins such as the Blue John Caves can be visited, is close by.

Nottingham and its surrounding areas are a great place to live and work. Besides the superior quality of life the region offers, investors and home owners can expect affordable property prices and some great potential rental returns.

Whether you are buying, selling, investing or renting, we are here to help guide you on the latest prices and rents, which areas are hot or not within Nottingham, and on which would best suit your budget and aspirations.

Get in touch with the Nottingham branch today to find out how we can help you.