Why the Liverpool property market is on fire

The Liverpool property market can only be described as being ‘on fire’ at the moment. Whichever property index you look at, Liverpool is pretty much at the top spot when it comes to capital growth in cities.

According to Zoopla, property price growth over the year to February 2022 was higher in Liverpool than in any of the other major cities they track. While the average UK house price rose by 8.1%, their data shows Liverpool City achieved 10.3%.

Meanwhile, the Government’s Land Registry data shows an even higher year-on-year rise of 11% for properties in Liverpool. The data is also broken down by property type, with terraces having increased by 10%, flats by 11%, semis by 12% and detached homes by a staggering 14%. 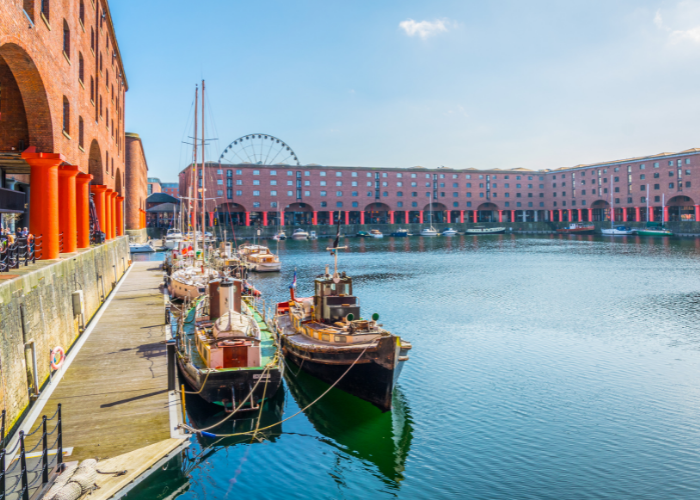 So, does this mean property prices in Liverpool are now spiralling out of reach for many? Actually, the great news is that despite these relatively big rises, when compared to average property prices nationally, Liverpool remains an affordable area for investing:

According to the latest data from the Government’s Office for National Statistics, rents in England grew by an average of 3.2% year on year (February 2021-22). At a more local level, Zoopla shows rents in Liverpool rising at almost double this rate.

Their report estimates average rents are currently £652 per month, meaning they have risen by 6% year on year. That makes Liverpool one of the few places in the country where landlords are managing to keep rents ahead of general inflation rises of 5.5%.

It’s not just past and current performances that support Liverpool being ‘on the up’! Recent forecasts from JLL suggest that rental prices will rise by 3% through 2022 and then by an average of 2.6% each year until 2026.

Sales prices will rise again by 5%, followed by average rises each year of just under 4% until 2026. 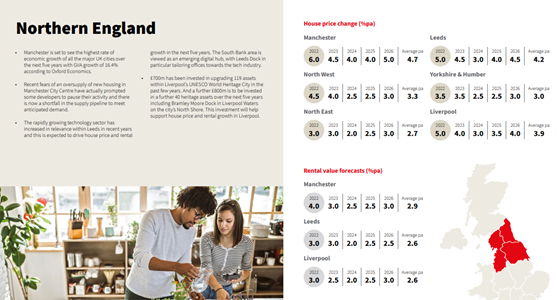 Colliers is also forecasting that Liverpool rents and property prices will continue to move upwards. According to their ‘Top UK Residential Investment Cities’ report, published in December 2021, Liverpool moved into third place as one of the top property locations to consider in the future.  This is based on their assessment that Liverpool is an area that can be considered affordable housing-wise, especially for renters, as they estimate people spend only around 14% of average earnings on rents, versus 30% for the likes of London. 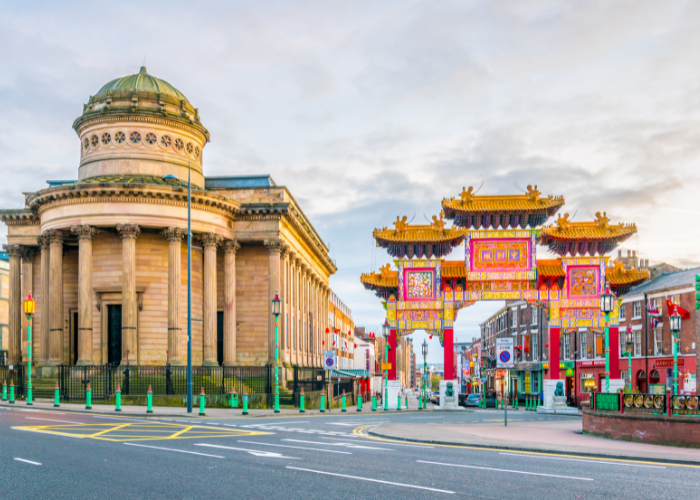 For any market to rise, supply needs to be lower than demand. There is so much investment being poured into the city that this is helping ensure there are typically more people looking for a home than there are properties available.

Investment and jobs in Liverpool

Economic drivers, such as Liverpool retaining its UNESCO World Heritage status, have resulted in an incredible amount of investment in the city. Nearly 120 assets have been upgraded with £700m of funding and a further 40 heritage sites are expected to receive an additional £800m.

In addition to this funding, a further £5 billion is expected to be invested in areas such as Liverpool Waters and the Liverpool2 container terminal, which will allow 95% of the world’s largest container ships to dock at the Port of Liverpool. Investments such as this, matched with existing industries and well-known brands - including Unilever, Jacob’s Crackers and the online retailer, Very - are all allowing Liverpool’s economy the chance to flourish into the future.

Future business in the tech sector is also being supported, to attract companies needing superfast broadband and data centres that can provide solutions - from anything you might need at home, right through to industry super-computers. These are some of the reasons Liverpool was ranked one of the Top 20 ‘Best Places for Business’ in 2020 by the Times.

With so much happening in Liverpool, it’s expected that the city of Liverpool will grow substantially over time, both in population and economically. According to their recent Desired State of Conservation Report, over the next 15 years 30,000 new jobs will be created, requiring an additional 35,000 new homes.

For those looking at moving to Liverpool for lifestyle reasons, as opposed to just work, then it’s worth knowing that various surveys suggest you’d be moving to a city ranked as the kindest city in the UK and, according to the ‘Rough Guide’, the fourth friendliest city in the world!

And let’s not forget, this is the birthplace of many highly successful musicians and is second only to London for theatres, galleries and museums. For those that prefer sport, there are plenty of football and rugby teams to support and even two Open Championship golf courses. And if you’re looking for a great a night out, there are plenty of new restaurants and bars, along with a ‘legendary’ nightlife scene and iconic waterfront.

Once you’re in Liverpool, it’s also easy to travel on to anywhere else, thanks to its excellent connectivity. You can head off abroad via the John Lennon Airport; take advantage of direct rail services to Manchester, Birmingham, Leeds, Sheffield and Nottingham, or drive to both Glasgow and Southampton within just four hours. 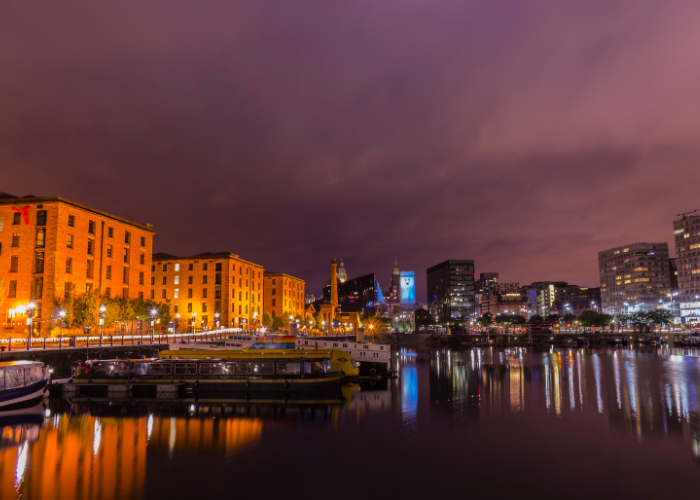 Looking to let or rent in Liverpool?

Investment and expansion in Liverpool is set to ensure some great opportunities for price and rental growth for landlords and investors. However, it’s important to understand that not every area will benefit from this demand/supply imbalance, so it’s important to do your research.

If you’re looking to let or rent a property in Liverpool, we’re here to help you. Get in touch with our Leaders Liverpool branch for more information.