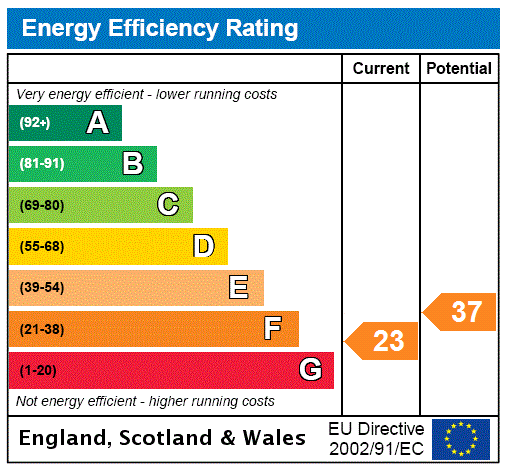 Back to Results
2 Bedroom Flat

*INVESTORS ONLY*
The Grand Storehouse (later named the Vulcan Building) was the principal structure on the New Gun Wharf, built 1811-14. Its north wing and clock tower were both destroyed in the Blitz and only reinstated as part of the Gunwharf Quays reconstruction. This unique apartment captures brilliantly the historical edge Gunwharf has to offer but also the modern twist contrasts brilliantly into a stylish and sleek 21st Century home. With exposed beams and red brick wall this really is one of the best Gunwharf has to offer. The property benefits from 18th Century style windows making for a light an airy feel around the property.
The Apartment itself consists of two double bedrooms, the master having its own en-suite, a large open plan living, dinning and kitchen and another family bathroom.