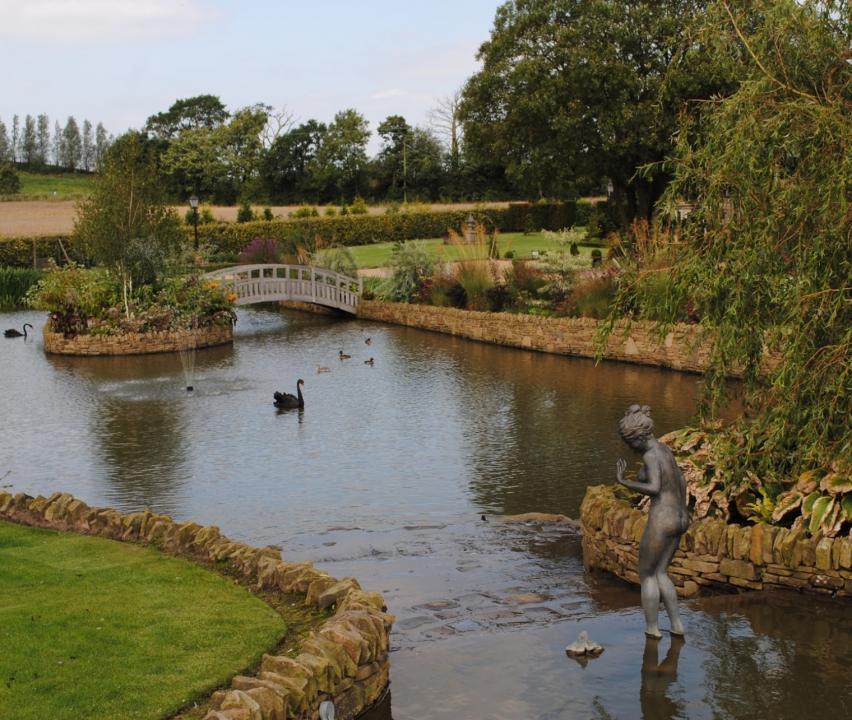 Greater Manchester is a county popular with families, first-time owners, and retirees. Red brick Victorian homes are common in the area thanks to the industrial revolution boom. These iconic houses, along with modern apartments, converted buildings, detached homes, and bungalows make up a diverse and exciting property market.

The rich history of the industrial revolution is a key part of Manchester’s identity as an important northern hub. This city and its surrounding areas have a lot to offer in terms of education, entertainment, employment, and culture. These prospects include Russell Group universities, large media companies such as the BBC, international headquarters, and the nearby cities of Liverpool, Cheshire, and Leeds. There’s plenty to do on the weekend too with a world-renowned music scene, several museums and galleries, canals, shopping centres, farmers markets, and more.

Outside of Manchester, homeowners are drawn to a wide selection of towns and villages such as Chorlton, Didsbury, Ashton-under-Lyne, Altrincham, Bolton, Rochdale, and Fallowfield. These communities are joined together by a wealth of green spaces and offer convenient connections to Liverpool, London, and the rest of the UK. For travel abroad, Manchester International Airport provides hundreds of connections across the globe.

Manchester’s lower cost of living compared to London, its incredible city life, and regular train connections to the capital make it a popular location for Londoners looking for a change.

According to the latest Rightmove’s results, properties in Greater Manchester performed well overall, selling for an average price of £207,381 in 2019. This pricing takes into account the entire market averaging the prices of detached homes, semi-detached homes, bungalows, and apartments.

Individually these property types performed well with property prices increasing 2% on 2018’s results and 9% on 2017’s results. Semi-detached properties were the most common house sold in Greater Manchester selling for an average price of £213,852. By comparison, detached properties, usually larger, sold for more with an average price of £345,101 while terraced homes were more cost-effective averaging at £150,762.

These prices demonstrate how attractive Greater Manchester is to homeowners. It’s important to remember; prices can fluctuate and we always suggest getting in touch with your local Leaders agent before buying or selling a home. 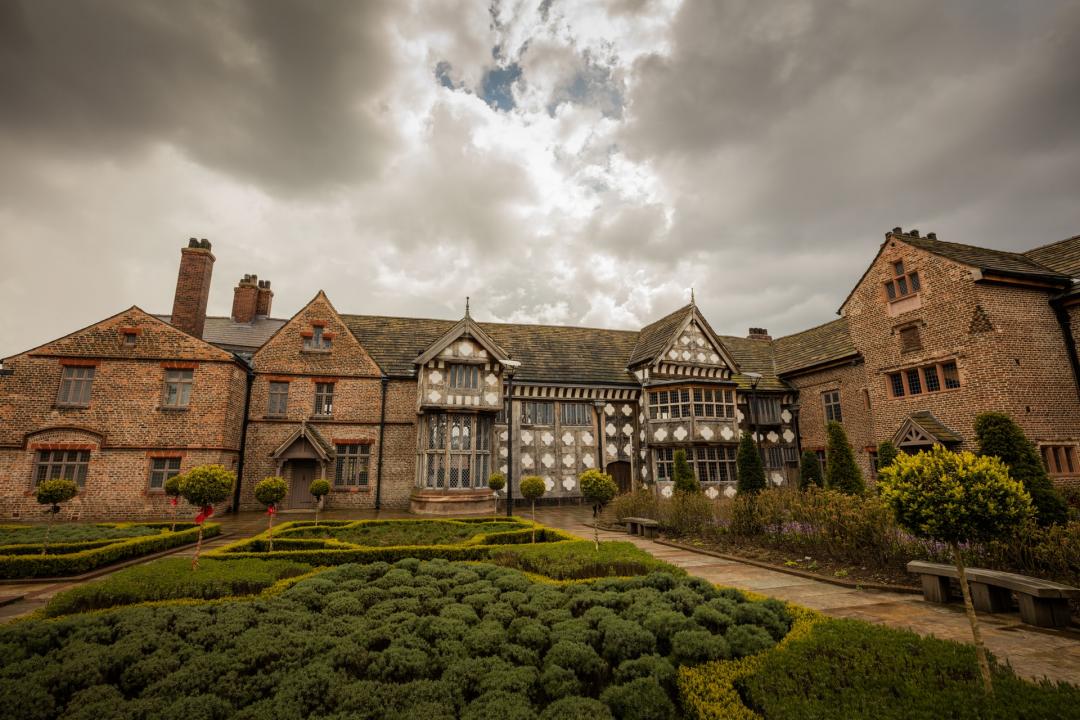 GET A SALES VALUATION GET A RENTAL VALUATION