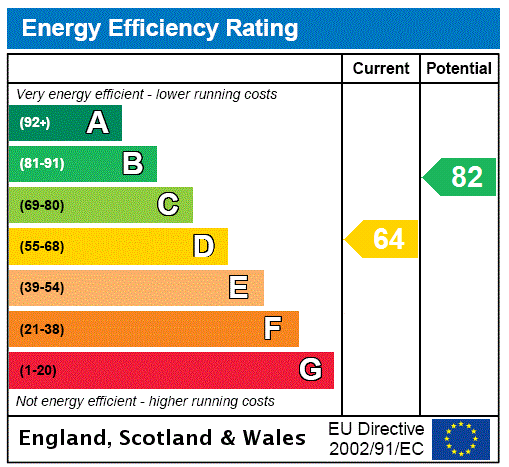 Back to Results
2 Bedroom Terraced House

This lovely two bedroom terraced house is conveniently located in Queen Street, Croydon, a nice residential road, which is a popular road for several reasons, but mainly because of its close proximity to everything you need. East and South Croydon Train Stations are both within walking distance, and there are also several various bus routes to get around. Croydon High Street is a mere 5 minute walk away where you have access to a whole range of shops and restaurants and where the proposed Westfields may be buit, and South End Restaurant quarter is just round the corner.
The house itself is a gem and is ready for anyone to move straight into. The two reception rooms are evenly proportioned, and have a lot of natural light flooding into them. The second reception is open plan onto the kitchen, making it a great room for social occasions or when cooking for the family. The bathroom is done to a very modern standard and has a bath with over head shower, so which ever you prefer, you have access to. Upstairs, the two double bedrooms are a great size and offer plenty of space for additional storage. The garden has been well maintained by the current owners and you can imagine enjoying a BBQ out here as its a great sun trap.

The current owner has enjoyed living here for 14 years, and has made several improvements to the property during that time.